email:This email address is being protected from spambots. You need JavaScript enabled to view it.

The Folklore Museum of Larissa was founded in 1974 as "Folklore Society" by pioneers George and Lena Gourgioti and the rest of their group. It was originally hosted in the Town Hall and later in a rented space in the city's center.

With emphasis on the acquisition, study and promotion of modern culture‘s tangible and intangible evidence in Larissa and Thessaly, it soon became one of the most important museums in the entire Greek region.

The Museum's collections currently number to a total of over 20,000 objects dating from the 15th to the mid 20th century.

Through permanent and temporary exhibitions, educational and other scientific activities, the Museum diffuses Thessaly’s culture over the years in both the modern Greek and International communities.

The building which houses the museum was constructed by the Greek Ministry of Culture and integrated in ROP Region of Thessaly.

The recapitulation of the exhibition‘s material reflects the modern museological concepts highlighting the cultural identity of Larissa and its wider region (19th - first half 20th century). Specifically, a variety of aspects of rural and urban culture in Thessaly, before and after its annexation to the Modern Greek State (1881) are displayed.

The permanent exhibition expands on three levels. Currently operational are the first an second floor of the building and part of the basement and the rest of the exhibition spaces are expected to also become fully operational soon. 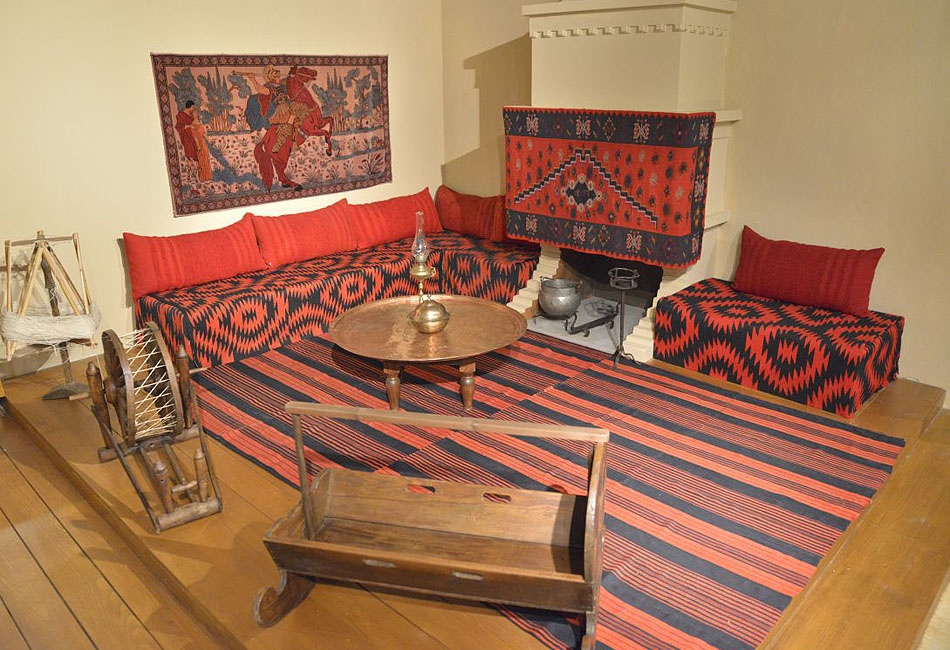 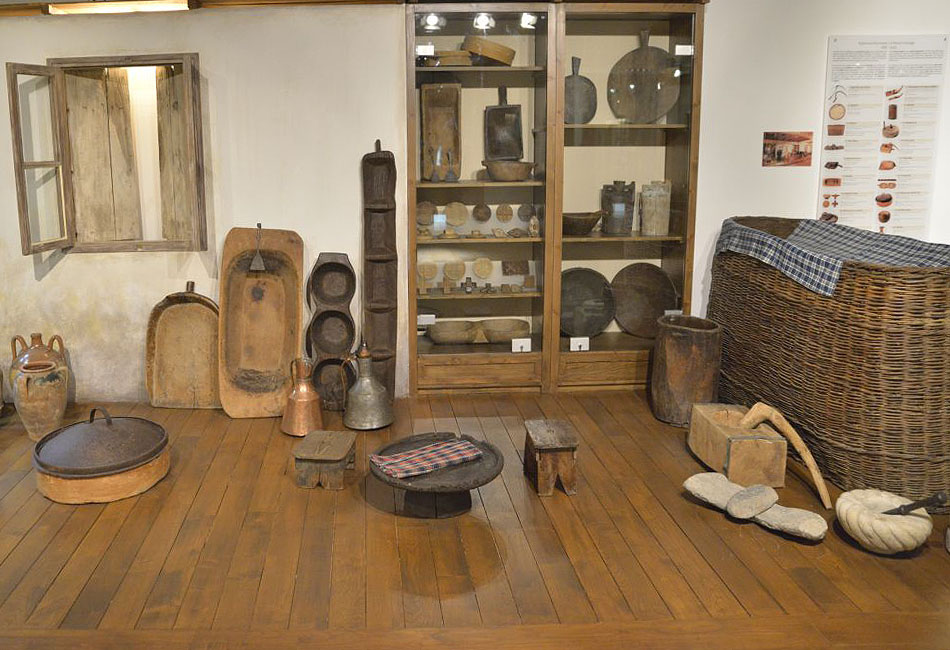 The building and the exhibition of the Museum are fully accessible to people with disabilities and allow full access to wheelchairs etc. (entrance ramp, lift, ’accessible’ toilet).

After the signing of a Programmatic Agreement, the Museum belongs to the Municipality of Larissa, in particular in the Mayoralty of Culture and Science.

The Museum recently resumed its' educational and scientific activities, becoming a point of reference to the cultural activity of the city, a bridge to the local community and an attraction to Greek and foreign visitors.