Bezesteni, was the name of a covered fabric and textile market in Larissa during the time period of the Ottoman Empire. It still stands on the highest point of the the ancient acropolis of Larissa‘s hill, also known as Frourion and its construction dates around the late 15th and early 16th century. It probably substituted the Byzantine citadel after the City’s fall to the Ottomans. 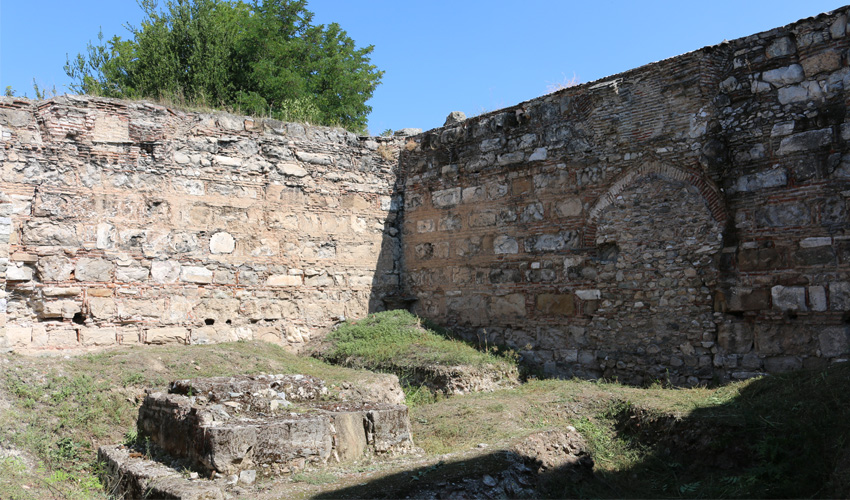 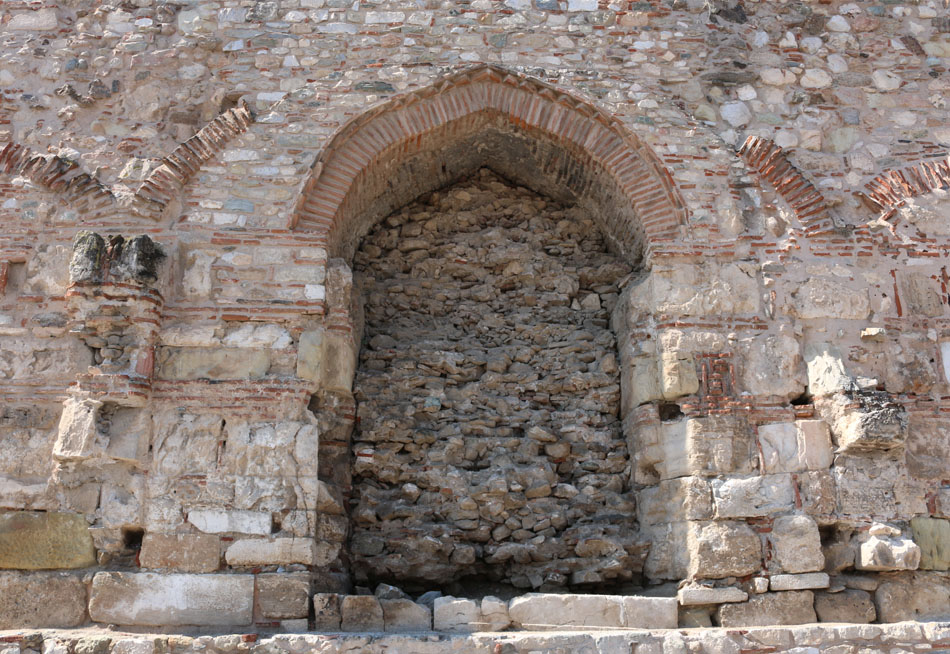 One of the entrances

The name Bezesteni means textile market and it derives from the Arabic word meaning bez meaning "made of cotton" and the word bezzaz word meaning "cloth merchant".

Its design and architecture are based on the architecture of mosques. It was built by the Ottomans and is one of the few Ottoman architectural monuments still preserved in Greece.

The Bezesteni of Larissa is a large rectangular building measuring 30 on 20 meters and built of large stones and bricks.

There are valid hypotheses that the marble architectural parts of the ancient temple of Athena Polias that stood in the area are built therein.

It is assumed that this space was the treasury, in which the fortunes of the region‘s wealthiest inhabitants were kept and it also hosted the city‘s archive.